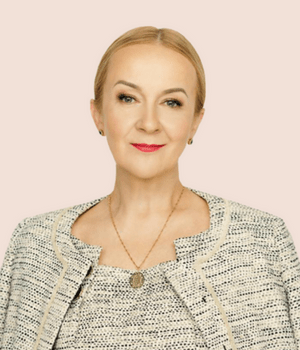 Violeta Jonaitienė – the Obstetrician-Gynecologist.
The Head of the Clinic, the Chairman of the Lithuanian Society of Private Obstetricians and Gynecologists and the member of the Lithuanian Association of Obstetricians and Gynecologists.
She is interested in cervical pathology, prenatal care, contraception, menopause problems, young women problems, infections, etc.
She has worked in the Department of Obstetrics and Gynaecology of the Vilnius City Clinical Hospitalbefore the private practice.
She has carried out a work placement and participated on scientific conferences in Lithuania, Germany, Finland, Portuguese, Italy, United Kingdom, Republic of South Africa, Greece, CzechRepublic, France, Latvia, Estonia, Austria.
She advises in Lithuanian, Russian and English languages.
Work experience since year 1984. 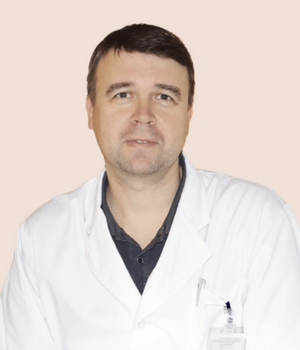 Vilius Rudaitis – the Doctor of Medical Science.
The Head of the Department of Gynaecology of the Vilnius University Hospital Santariškės Clinics, the President of the Society of Oncological Gynaecologists and the member of the European Society of Gynaecological Oncology (ESGO).
He specializes in gynaecological oncology and gynaecological surgeries. The main fields of his interest – treatment of women oncological diseases, minimally invasive surgery.
In year 2015, V. Rudaitiswas given the nomination ‘The Real Vocation’ by the team of the Vilnius University Hospital Santariškės Clinics. On the opinion of the team, he is the perfect specialist who understands patients, is able properly to evaluate situation and timely to assist. He is able to examine a patient with his internal eyesight. Each patient is understood and sympathized with by him. This is the born Doctor, the example for all colleagues.
He has improved his knowledge in Lithuania, France, Germany, Switzerland, USA, United Kingdom, Austria, Dania, Czech Republic, Belgium, Italy.
He advises in Lithuanian, Russian and English  languages.
Work experience since year 2002. 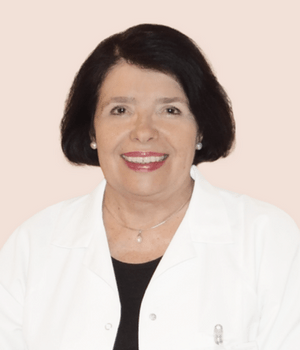 Živilė Sabonytė–Balšaitienė – the Obstetrician-Gynecologist.
The student of the M.D. V. Rudaitis.
The member of the Lithuanian Society of Private Obstetricians and Gynecologists.
Since year 2015 – the Doctoral Candidate of the Medical Faculty at the Vilnius University.She has been employed in the Vilnius University Hospital Santariškės Clinics.
She is interested in infertility, prenatal care, contraception, gynecological surgery, etc.
She has participated on conferences and courses in Vilnius, Kaunas, Šiauliai, Panevėžys.
She advises in Lithuanian, Russian and English languages.
Work experience since year 2011.

Elona Tvaronavičienė – the Obstetrician-Gynecologist.
The Head of the Department of Obstetrics at the Vilnius Maternity Hospital. The member of the Lithuanian Association of Obstetricians and Gynecologists and the Lithuanian Society of Private Obstetricians and Gynecologists.
She is interested in prenatal examination and care, advises on contraception, assistance with menopausal problems, examines and treats cervical pathologies, infections, sexually transmitted diseases, etc.
She has participated on scientific conferences in Spain and Latvia.
She advises in Lithuanian, Russian and English languages.
Work experience since year 1987. 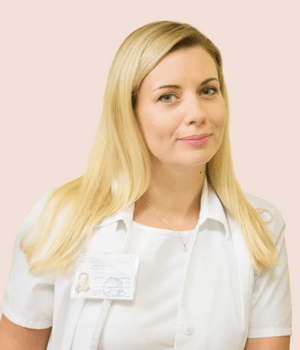 Viktorija Navickienė is a doctor obstetrician-gynaecologist. She is a member of the Lithuanian Medical Association and a member of the Lithuanian Society of Private Obstetricians and Gynaecologists.
Viktorija works in the Vilnius Clinical Hospital, in the Maternity Department.
She also leads courses and seminars for women about pregnancy and childbirth.
The doctor is an author and co-author of scientific and ‘popular’ articles.
She is interested in caring for pregnant women and birthing mothers, problems with fertility, infections, etc.
She participated in scientific conferences in Lithuania, Latvia, Italy and the United Kingdom.
The doctor provides consultations in Lithuanian, English and Russian.
Work experience since 2009. 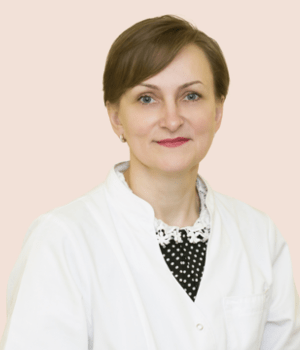 Alina Aušrienė – the Obstetrician – Gynaecologist. She is a member of Lithuanian Society of Obstetricians and Gynaecologists. Every year she participates in practical seminars in the USA, conferences in Vilnius. She is a certified instructor of AHA adults and newborns emergency medical services. She also conducts emergency medical conditions diagnosis and treatment trainings for doctors and nurses. She is interested in high-risk pregnancy and genetic research. In addition, she is keen on endocrinology of young women and women in gynaecology, the benefits of vaccination during pregnancy planning and their novelty in gynaecology. She advises in Lithuanian, Russian and English languages. Work experience since year 1995. 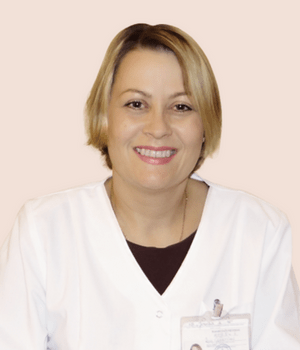 Rasa Jansevičienė – the Senior Obstetrician.
She has been employed in the II Maternity Ward at the PI of the Vilnius City Clinical Hospital.
The member of the Lithuanian Association of Obstetricians and Gynecologists.
She obtained the professional qualification in Obstetrics at the Vilnius Medical School and the higher non-university education in Obstetrics at the Kaunas College.
She was also granted the bachelor’s degree in Ethics at the Vilnius University of Educational Sciences.
Work experience since year 1990. 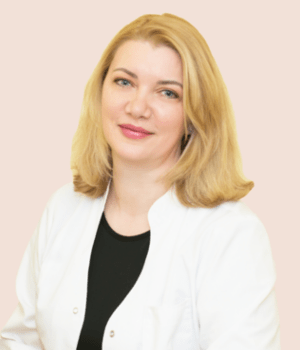 Gitana Dayekh – the Obstetrician. She works in Vilnius City Clinical Hospital, at 2nd Childbirth Division. Having finished Vilnius Medicine School, she acquired a professional qualification of an obstetrician and at Kaunas College – a higher non-university obstetrician qualification. She is a member of Lithuania Midwives Association. Work experience since year 1994.